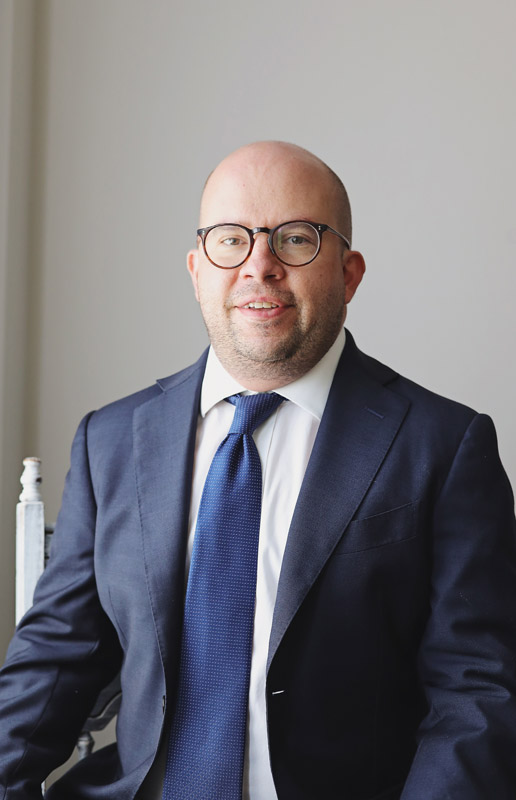 David grew up in Ann Arbor, Michigan where he attended public schools and remains active in the community. He received his undergraduate degree from the University of Michigan, followed by his Juris Doctorate from Wayne State University Law School.

David went to law school with the conviction to advocate for the underserved. After his first year of law school, he spent the summer at the Washtenaw County Public Defender Office, where he honed his courtroom skills by representing clients charged with serious felonies. David found so much purpose in the work, that he continued representing clients at the Defender Office for several months past his commitment, ultimately earning him a Warrior Pro Bono award from the law school.

The following summer, David received the Public Interest Law Fellowship from his law school and worked as a student-attorney at the Federal Defender Office in Detroit. While working at the Office, he researched and briefed complex legal issues and represented clients in federal court.

While continuing to work throughout law school, David was also a member of the small team of law students selected to be part of the Texas Young Lawyers Association (TYLA), a highly competitive trial advocacy program. David and his partner one several regional trials and gained invaluable experience that immediately translated to his practice upon becoming licensed.

David is licensed to practice law in the state of Michigan, and both the federal Western and Eastern District of Michigan courts.

In his free time, David can be found raising his two young children, Abe and Evie, with his wife Michelle, who shares his conviction of service.