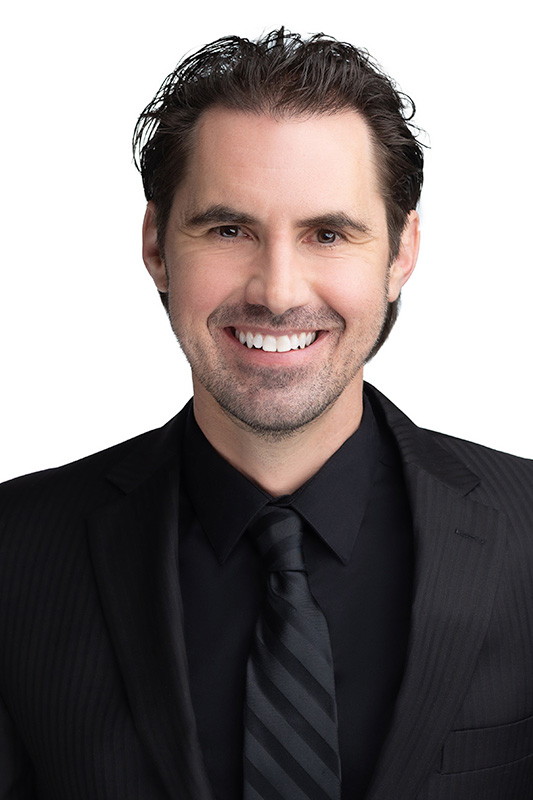 Michael L. Jones grew up in a rural town outside of Toledo, OH. In 2003, Mr. Jones graduated from Bowling Green State University in Education. Later that year, Mr. Jones moved to Berkeley, CA. He taught 4th, 5th, and 6th graders history through the use of a time machine, music, costumes, and props. Mr. Jones also worked as a community organizer with at-risk youth in an effort to curb teen pregnancy. He witnessed the injustice toward lower income families, people of color, and the plague of institutionalized racism. He felt powerless to fight against this injustice in his role as community organizer.

So, in 2014, Mr. Jones enrolled in law school at Sacramento, California’s McGeorge School of Law. While at McGeorge, Mr. Jones excelled. He won best Opening Argument in McGeorge’s Mock Trial Competition in 2016. In his final year, he competed on McGeorge’s mock trial team, where he earned recognition as Best Overall Advocate. His team won runner-up in the Buffalo-Niagara Mock Trial, won the AAJ Regional Mock Trial, and competed in the National AAJ Mock Trial Championship.  He was a Dean’s List recipient all three years of law school, earned the Barrister’s Award, and served on the administrative board as the student liaison. For his final semester, he served as a full-time extern for the Honorable Justice Kathleen Butz of the Third Circuit Court of Appeal. He graduated in the top-15 percent of his class.

After law school, Mr. Jones worked for a record breaking law firm that represented employees. Mr. Jones learned the importance of case organization, attention to detail, and case framing. In 2020, he assisted in obtaining a $3.5 million verdict for a wrongfully terminated employee. He also negotiated several six-figure confidential settlements for his clients.