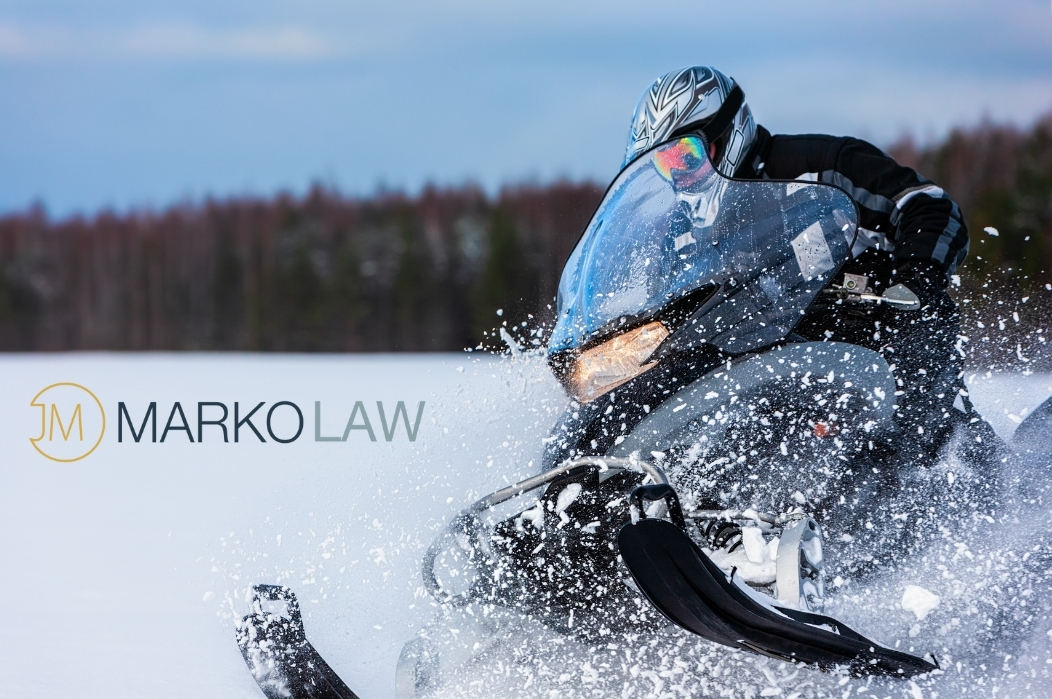 SAULT STE. MARIE, Mich.— The Michigan Supreme Court is looking at a pair of cases that involve possible liability against the state in crashes involving snowmobiles.

The issue is whether a snowmobile and a utility vehicle should be considered motor vehicles under a Michigan law. If so, governmental immunity might not apply to lawsuits alleging negligence against the Department of Natural Resources.

Audrey West said she was thrown into a river in Antrim County while her father was pinned under his snowmobile. They said they were forced to swerve when two DNR officers on snowmobiles were on the same road but in the wrong direction.

In another case, Mark Goss was severely injured in Chippewa County when a DNR ranger in a Gator utility vehicle crossed a trail and struck his snowmobile. The ranger, Roy Pederson, died.

The Michigan appeals court has ruled against the state in both cases. The Supreme Court will likely hear arguments in 2022.