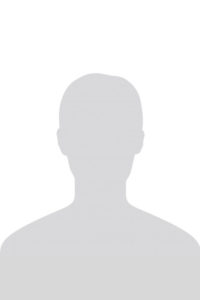 Ryan Akers grew up in the greater Metro Detroit area. He attended Cornerstone University in Grand Rapids and played for the Men’s soccer team during his time there. Ryan attended Regent University Law School where he was a Senior Editor on the Law Review Board and worked for the American Center for Law and Justice. A life-long sports and the outdoors fan, he now shares those passions with his family.

After being admitted to the Michigan Bar, Ryan started his career at a prominent medical malpractice defense law firm in Detroit.  He then worked for a national law firm litigating cases throughout the country and later as in-house counsel for a large domestic insurance company. Throughout his extensive career, he has represented clients in a wide array of matters including professional malpractice, property damage, product liability, construction and contractor defects and liability, subrogation, motor vehicle accidents, constitutional violations, governmental immunity, and premises liability both in state and federal courts across the country.

His experiences as lead trial counsel on both sides of the courtroom aisle give him a keen awareness of the various perspectives of each of the stakeholders in litigation. He has enjoyed numerous victories for his clients whether it be to a jury verdict, mediation or other pre-trial resolution.

Ryan is admitted to practice law in Michigan and is also admitted in the Eastern and Western Federal Districts of Michigan. He is an active member of The Michigan Association for Justice.