The Dangers of Police Retaliation and The Unchecked Power of Prosecutors

Police officers have the power to serve and protect the citizens of the United States, their primary purpose is to keep order and keep people safe. But police officers are people too, and with any amount of power comes a danger of abuse. Police retaliation is where a law enforcement official uses their power to unfairly punish citizens. Say the wrong thing or hint at being disrespectful? That could net you some fines. Do not cooperate with police and maintain your rights to silence? You could be spending the night in a jail cell. As Jimmy McNulty, the fictional character from the television show “The Wire” famously (and accurately) decreed: “ The patrolling officer on his beat is the one true dictatorship in America, we can lock a guy up on the humble, lock him up for real, or [let him go]…”

Police retaliation is a dangerous subject and effects range from inconvenience to serious harm. You should always be aware of your rights, and have an attorney on standby to make sure that you are legally covered from all angles. If you are the victim of police retaliation then you should get in contact with your attorney immediately to discuss your options for defense and to vindicate your rights. The point of the law is to protect, and if those who are sworn to “serve and protect” violate your rights then you need the help of an attorney who specializes in civil rights.

Police officers are not the only officials in power that are able to abuse their power. Prosecutors are among the highest ranked officials in the justice system. The prosecutor’s role is to determine criminal charges, with virtually no limits as to how they make their decisions. A prosecutor often determines whether you will receive the option to plead guilty in order to reduce the charges. You would think with so much influence over a case there would be more safeguards in place, but most people are surprised to find that there are hardly any checks and balances in place when it comes to prosecutors. 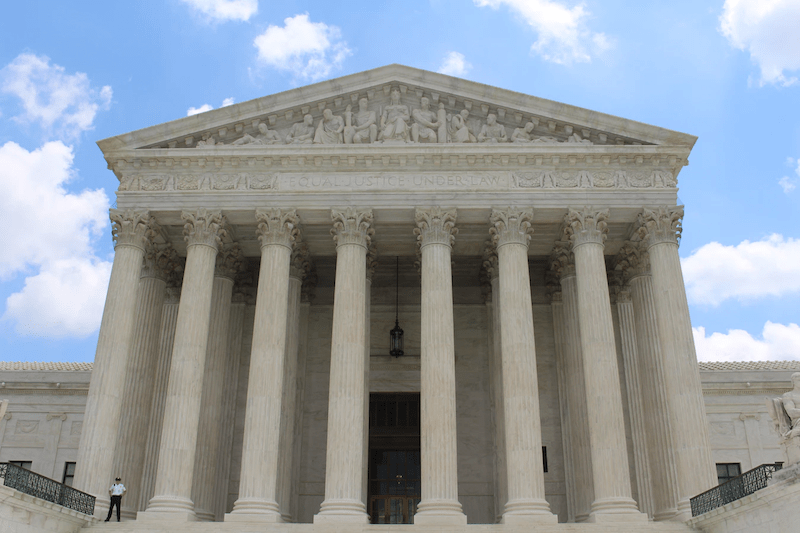 When going to court, facing the charges is not the only problem you may face. There will be times where the law may not treat you with basic humanity and preserve rights you are owed. Ensuring fair treatment your treatment during the arrest and the actions of the prosecutor requires legal knowledge. You need to remember that as a citizen of the United States you have certain rights. If you feel like there has been a violation of your rights have or that your case has officials have mishandled your case, then get into contact with an attorney willing to fight for your rights today.

Call me at 313-965-5555, so I can work towards making sure that your dealings with the law are fairly handled or email at jon@markolaw.com.