What is The Average Timeline for an Auto Accident Claim in Michigan?

What is The Average Timeline for an Auto Accident Claim in Michigan? 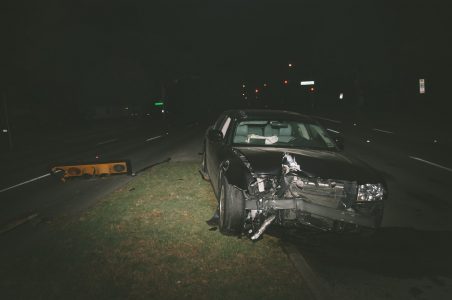 Car crashes a.k.a auto accidents can result in personal injury claims which can be settled either in and out of court. Oftentimes, many claims can be settled between both parties even before a lawsuit is filed. However, each case is unique so how the claim proceeds depends on the specifics of the case.

With that said, below is an average timeline anyone can expect to see when dealing with an auto accident claim in the state of Michigan as well as the statute of limitations for personal injury claims.

In Michigan, the statute of limitations for personal injury claims is 3 years from the date of the accident. An individual has until this period to file a claim in court and the clock typically starts from the date of the injury or accident. Once this period has lapsed, you will lose your ability to claim the injury in court and to ask the court to award damages for your injury. There are only a few exceptions to this rule which grants an additional year to file a claim.

The first notch in the timeline consists of the accident – in this case – a car accident. Two individuals are involved in an accident and now either one or both of them have suffered injuries. They will both likely seek medical attention for their injuries and one or both of them might need to have surgery or therapy to recover from their injuries. They will also likely get their insurance companies involved and local law enforcement will put in a report of the accident.

More than likely, one or both individuals will seek an auto accident attorney in order to recover damages as a result of the accident. They will likely be placing blame on the other for the accident and will seek compensation for medical expenses, lost wages, and vehicle damages. At this point, one or both individuals will secure a personal injury lawyer. If for any reason, a settlement can not be made beforehand, a lawsuit will likely be filed as a next step in this process.

Papers will be filed by both parties through the courts and the court process will proceed while settlement negotiations will still try to be made. If needed, dispute resolutions like mediation will be used to come to an agreement. While most auto accident lawsuits will eventually be resolved with a settlement, sometimes, a civil trial might be necessary which would result in the normal trial process where the jury would decide if the alleged party is liable and if damages should be awarded.