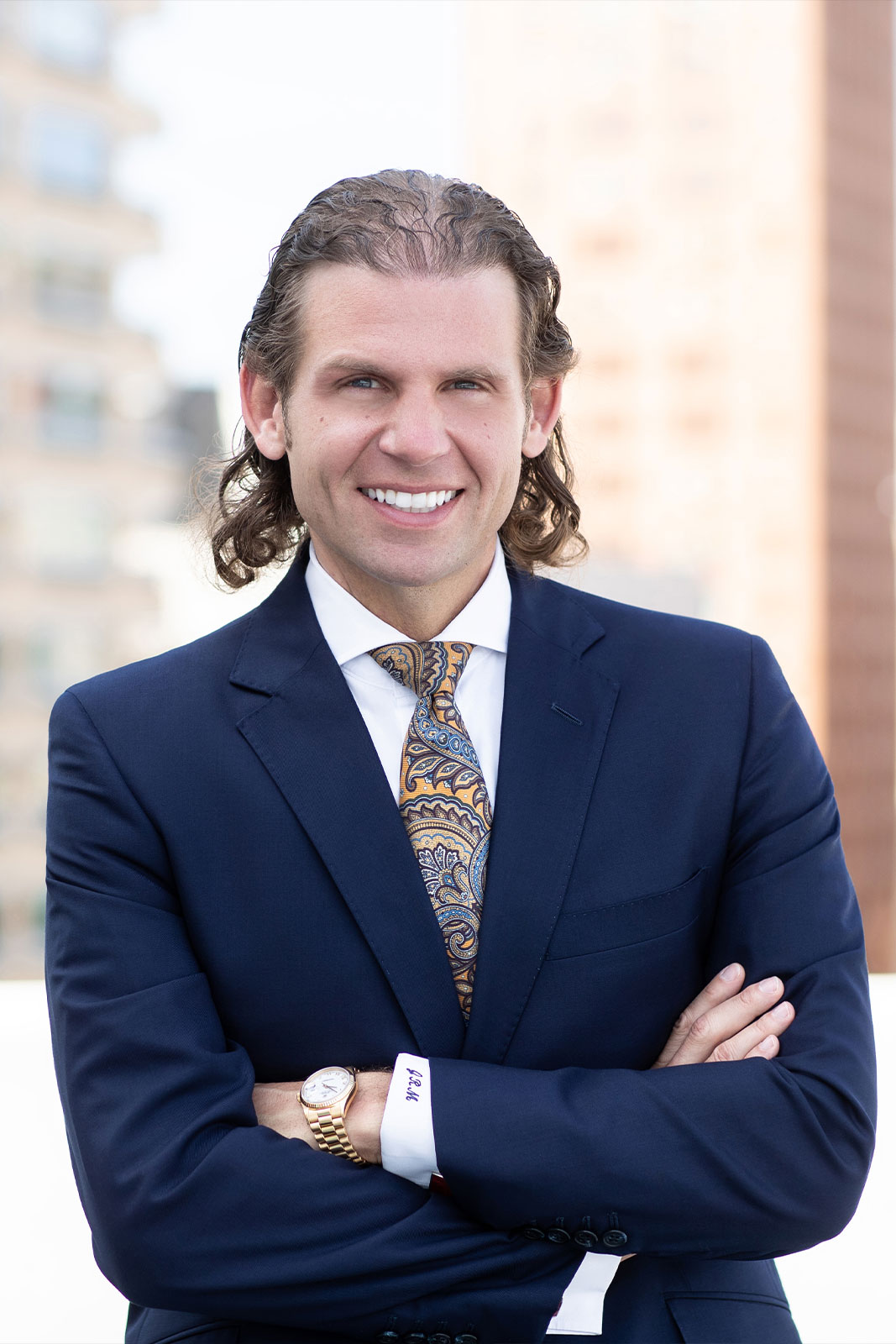 Jonathan Marko knew that he wanted to be a lawyer for as long as he can remember. As a little boy, he was always being told by his teachers and authority figures to use his inside voice because he was too loud; to not argue with opinions that he didn’t agree with; and to always follow the rules, even if they didn’t make any sense. These traits that got Jon in so much trouble when he was younger, are what make him a great attorney today.

Jonathan grew up in Grand Rapids, Michigan. He attended Aquinas College, a small Catholic liberal arts school for his undergraduate studies, where he obtained a bachelor’s in history. After undergrad, Jon set his sights on Washington, D.C. He attended American University for law school, where he was active in the trial advocacy program and graduated in the top 10 percent of his class. While in Washington, D.C., Jonathan had the honor to clerk for well-respected Maryland Circuit Court Judge Michael Mason, where he cultivated his passion for trial advocacy and honed his trial skills. Jonathan also had the opportunity to work on Capitol Hill. There he lobbied for clients, especially the interests of Michiganders.

After graduating law school, Jonathan was invited to work under the Chief Justice of the Michigan Supreme Court, Marilyn Kelly. At the Supreme Court, Michigan’s highest appellate court, Jonathan worked exclusively on appeals. Although the cloistered environment of the Michigan Supreme Court did not involve the trial advocacy that Jonathan desired, it was there that he was able to pursue intellectual legal issues and help shape and form the law of the state of Michigan. Jon’s appellate experience gives him a unique background in his practice today.

After working for the Michigan Supreme Court, Jonathan worked under renowned trial attorneys Geoffrey Fieger and Ven Johnson. It was here, that Jon was finally able to practice his life-long dream of being an attorney in the trenches of the courtroom.

Jonathan is the principal attorney at Marko Law, located in Detroit Michigan. The firm has a diverse practice helping clients, including injured persons, businesses, civil rights issues, employment litigation, and injuries caused by defective products, and other litigation related matters. If your case is outside of our practice area, we are able to connect you with an extremely capable attorney specializing in the area that you need.

Jonathan has been recognized by local and national news outlets for his work in the legal field. He has been on the front page of the Detroit News, he has been featured in the Detroit Free Press, and has been in the New York Times several times. He has been awarded the honor of being named a “Rising Star” by Super Lawyers magazine for the past eight years, and has been named one of the top ten personal injury attorneys in the state of Michigan by the National Academy of Personal Injury Lawyers based out of Washington, D.C.